To celebrate and relaunch our long-standing partnership with the Royal Opera House, we were joined by Dame Darcey Bussell, Yasmine Naghdi, Kristen McNally and Charlotte MacMillan to discuss the enduring appeal of Romeo and Juliet

Celebrating our partnership at a critical time

Our relationship with the Royal Opera House spans almost as long as our history can be traced. Going back as far as 1732 – the year of the original Opera House opening - the Royal Opera House can find evidence of correspondence between our organisation and theirs. With more formal ties since 1802, the over two-hundred-year partnership is as alive as ever, but the exceptional situation for the arts during this pandemic means a challenging road ahead for the Royal Opera House.

Lord Waldegrave, Chairman of Coutts, shared: “Through these strange and sometimes frightening times, many millions of people have been sustained by the power of the arts - of music, of books, of theatre, and of the visual arts. We have revisited our favourites for inspiration online and by means of recordings. Meanwhile it has been a disastrous time for those who work in the performing arts as so much has had to close. It is vital now to recommit - as the Government has done - to their support.

I am delighted, that at this critical time, the two-hundred-year-old partnership between the Royal Opera House and Coutts is as strong as ever.”

Reflections on Romeo and Juliet

All the world’s great dancers have danced it since 1965, and stories and legends surround it. Coutts was delighted to sponsor the online premiere of the Royal Ballet’s performance of Kenneth MacMillan’s iconic Romeo and Juliet set to Prokofiev’s score, first performed in 1965 - part of the ROH’s #OurHousetoYourHouse online series which is available from 10 – 23 July 2020.

To complement the online public premiere of the 2019 performance, we were joined by two talented and world-renowned dancers who have performed as Juliet as well as the daughter of famed choreographer Sir Kenneth MacMillan. The trio were interviewed by Kristen McNally and introduced by Coutts Private Office Managing Director, Warren Thompson.

Yasmine Naghdi – A Principal of The Royal Ballet, she joined the Company in 2010 and danced the role of Juliet in the 2019 performances of Romeo and Juliet

The discussion included reflections from Dame Darcey on working with Kenneth MacMillan; the passing down of the role and rehearsal from Yasmine Naghdi and the enduring appeal and vision of Sir Kenneth’s choreography from Charlotte MacMillan 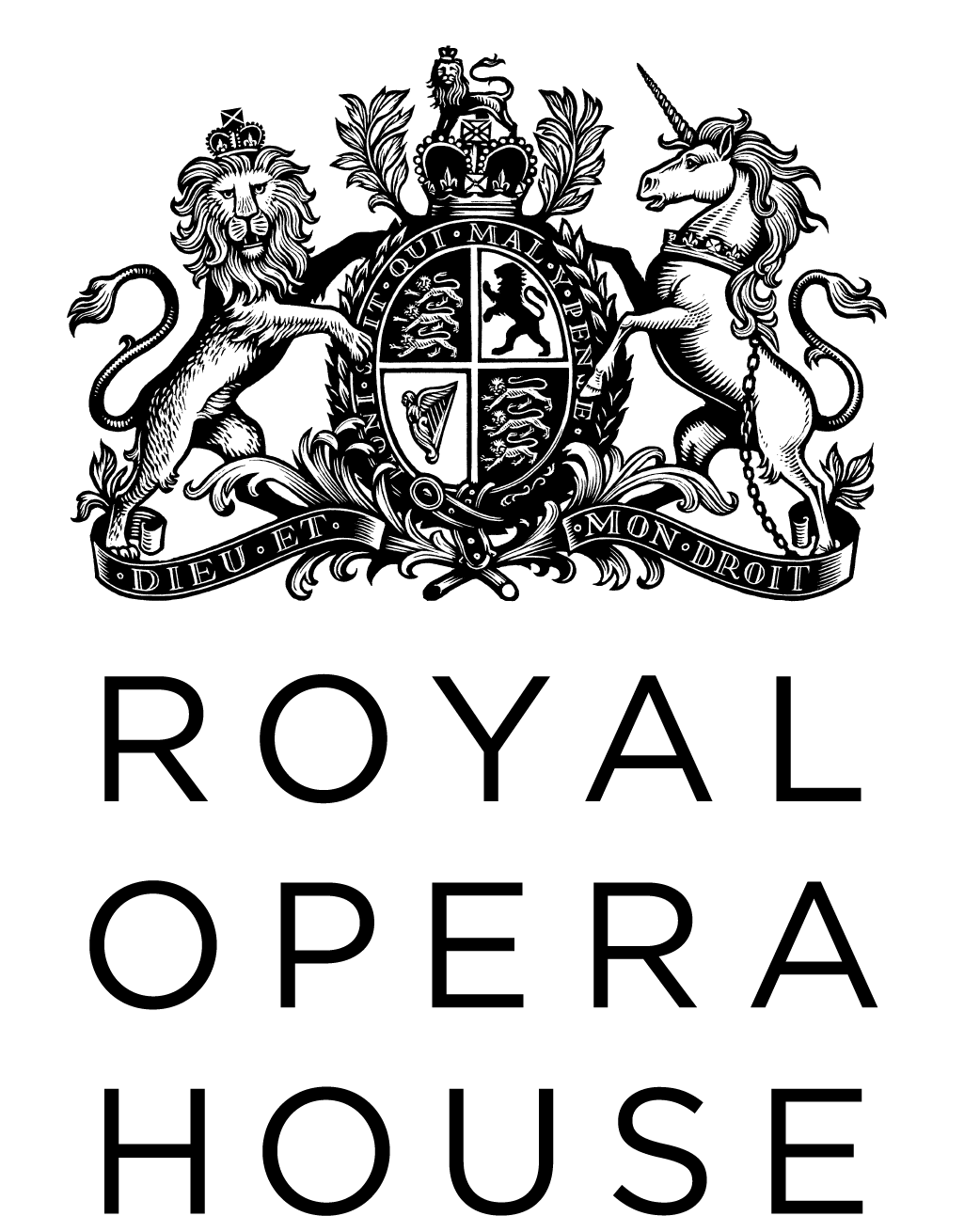 5 min read
Early stage companies have had to move quickly to survive the sudden drying up of cash flow, but there are opportunities for those with the foresight to adapt.
Read more
5 min read
Lifestyle
|

How long does it take to make a vaccine?

2 min read
How long does it take to make a vaccine?
Read more
2 min read