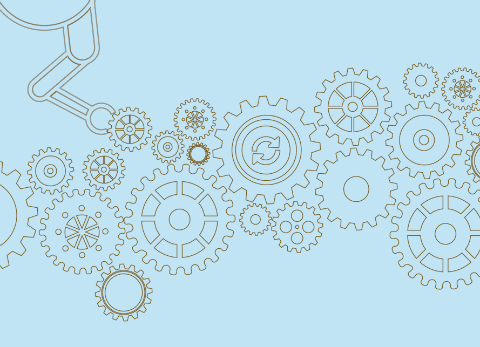 A downturn in the tech sector

2 min read
Our views on three top-of-mind investment topics. This month, inflation (what else?), encouraging signs from China and how we’re positioning our client portfolios and funds.
Read more
2 min read
Investments
|

ESG moves up energy agenda thanks to investor pressure

3 min read
Coutts and other investors in some of the world’s largest energy companies are bringing environmental concerns to bear, gearing up the hydrocarbon giants’ transition to net zero
Read more
3 min read