What our chairman and investment leaders told clients this week about the most recent market moves and MP machinations.

In what is arguably the biggest week for Britain since the European Union (EU) referendum in 2016, we held a client call to give our clients some context on the latest moves.

Our chairman Lord Waldegrave – a 40-year Whitehall veteran who was a minister for Margaret Thatcher and John Major – shared his insight into what’s happening in Westminster and what could happen next. Our investment experts Sven Balzer and Alan Higgins then covered market reaction and our portfolio positioning.

Here are the key points from their analysis. 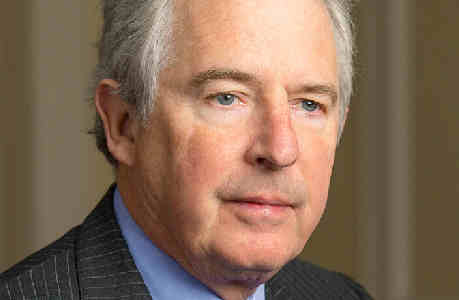 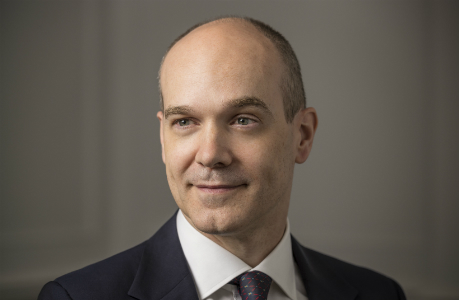 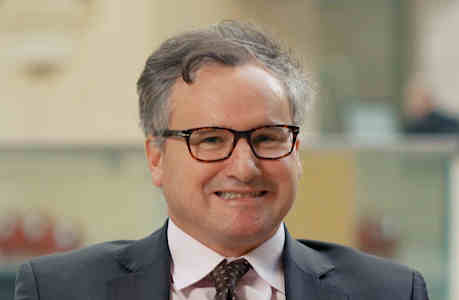 “I believe the odds are now shifting again towards her deal actually succeeding.”

Lord Waldegrave: “Mrs May is going to bring back her plan again next week. The strategy is to make it clearer and clearer and clearer to Brexiteers on the right wing of the Conservative Party that there is a real and growing risk of them losing Brexit all together – or having a very, very long, delayed Brexit if they don’t vote for her deal.

“I believe the odds are now shifting again – slowly, slowly – towards her deal actually succeeding. But it is still a very high-risk strategy indeed.

“A delay is only going to be available – remember it has to be agreed unanimously by the European Union, all 27 countries – if there is something on the table to give them a good reason.

“I think there are three reasons they would accept. One – we have a general election. Two – that we say we’re going to have another referendum. Or three – that we say we need a short delay because we’re actually going to do the deal and we need time to put the legislation through.

“The first two of those reasons are anathema to the ERG [the European Research Group – an alliance of pro-Brexit Conservative MPs] and the Brexiteers. So are we going, finally, to be driven to the position of them saying ‘we don’t like this deal, but everything else is so much worse that we might not get Brexit at all’?”

Sven Balzer: “Interestingly, the political risk premium in UK assets has actually declined over the last two months. That all started when both of the main parties reduced the potential risk of a no-deal.

“The market observed that very quickly and pushed UK assets to a higher level. I think it’s probably easiest to see in the level of sterling which moved up to the $1.30 range and held there.

“We had the next step this week when parliament ruled out the no-deal scenario, which was already discounted largely within markets but, nevertheless, is further comfort for investors and UK assets.

“Also, international investors have very slowly started to come back into UK assets. But it’s still at modest levels and we are still quite far from bringing back the money, so to speak, that left after Brexit.

“This means there is still a lot of potential for repositioning here.

“Investors are now waiting for parliament to take more control. So far they have said what they don’t want. Now it’s time to say what they want.

“Then we will need to see what sort of majority is formed around an acceptable Brexit for both sides. That could be the next trigger for sterling to appreciate versus the dollar and for more investors to come back into UK assets.

“The market situation is much more stable and calm than you would think by just looking at newspaper headlines and the political uncertainty. Markets have remained very calm and rational, and I would expect that to remain the case if we move along the lines I have just pointed out."

On the Coutts view…

“The UK is clearly an important component, but it is not the driving force behind returns.”

“The global economy is in a slow-down. The key question on whether the decline we saw in markets in quarter four of last year becomes bigger is typically associated with a US recession. Why? The big declines in markets – 2008/09, 2000/02 – are associated with a US recession. And we still see a low probability of that. That’s more likely to be a dominant factor for portfolio returns.

“We have been focussing on the value of UK assets and had anticipated the low probability of a no-deal scenario. So we have tilted our portfolios towards a more favourable deal scenario, which means more domestic-orientated stocks. This includes the 250 stocks after the FTSE 100, which we see as undervalued and having better earnings. Also, within the FTSE 100, we have allocated funds to third-party managers that have a very UK-domestic orientation.

“We have also tilted our portfolios to an overweight position in sterling, noting that the currency is also undervalued. We are seeing strength in sterling – sterling/euro is at a one-year high, sterling/yen is not far off a one-year high.”

No surprises in Spring Statement

UK Chancellor Philip Hammond’s Spring Statement this week was a low-key affair, as expected in the current climate of Brexit-related uncertainty. The Chancellor himself had previously called it a “non-event”.

But the numbers announced during his speech from the Office for Budget Responsibility (OBR) reinforced the point that the UK economy continues to grow despite the drama surrounding the UK’s split from the EU. While growth has slowed in Britain – in line with what’s happening globally – the OBR still expects the UK economy to expand by 1.2% this year and 1.4% next year.

If you are a Coutts client and would like to hear a recording of the call, please speak to your private banker or wealth manager.

Find out more about investing with Coutts. You can also read our most recent insight article on Brexit.