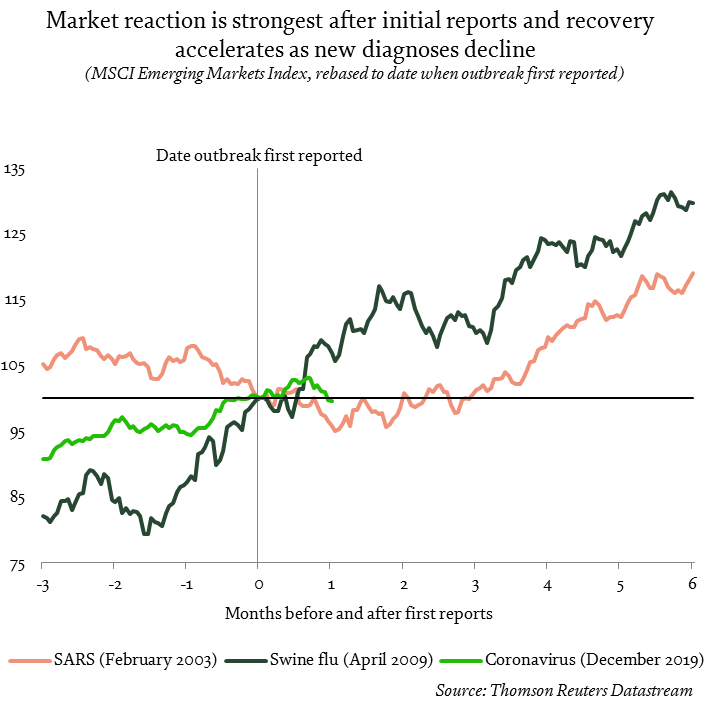 8 min read
With inflation reaching record levels on both sides of the Atlantic, Coutts Head of Asset Allocation Lilian Chovin takes a deep dive into what it means for investors.
Read more
8 min read

2 min read
What are our investment experts keeping an eye on for the remainder of 2022? From peaking inflation to recession fears, here’s what could be impacting your investments.
Read more
2 min read
Investments
|

MONTHLY UPDATE: Our views on inflation, recession and recovery