We are focused on generating consistent returns in a responsible way to help create a more sustainable future for you and generations to come.

The first half of 2019 was good for investors. Equity and bond markets rose and returns were very positive. Even following the recent falls, returns remain positive for the year as a whole.

But, as long-term investors we are continually considering what might come next.

Delivering sustainable investment returns is just one part of it. As investors, we are in a unique position to create and foster change. 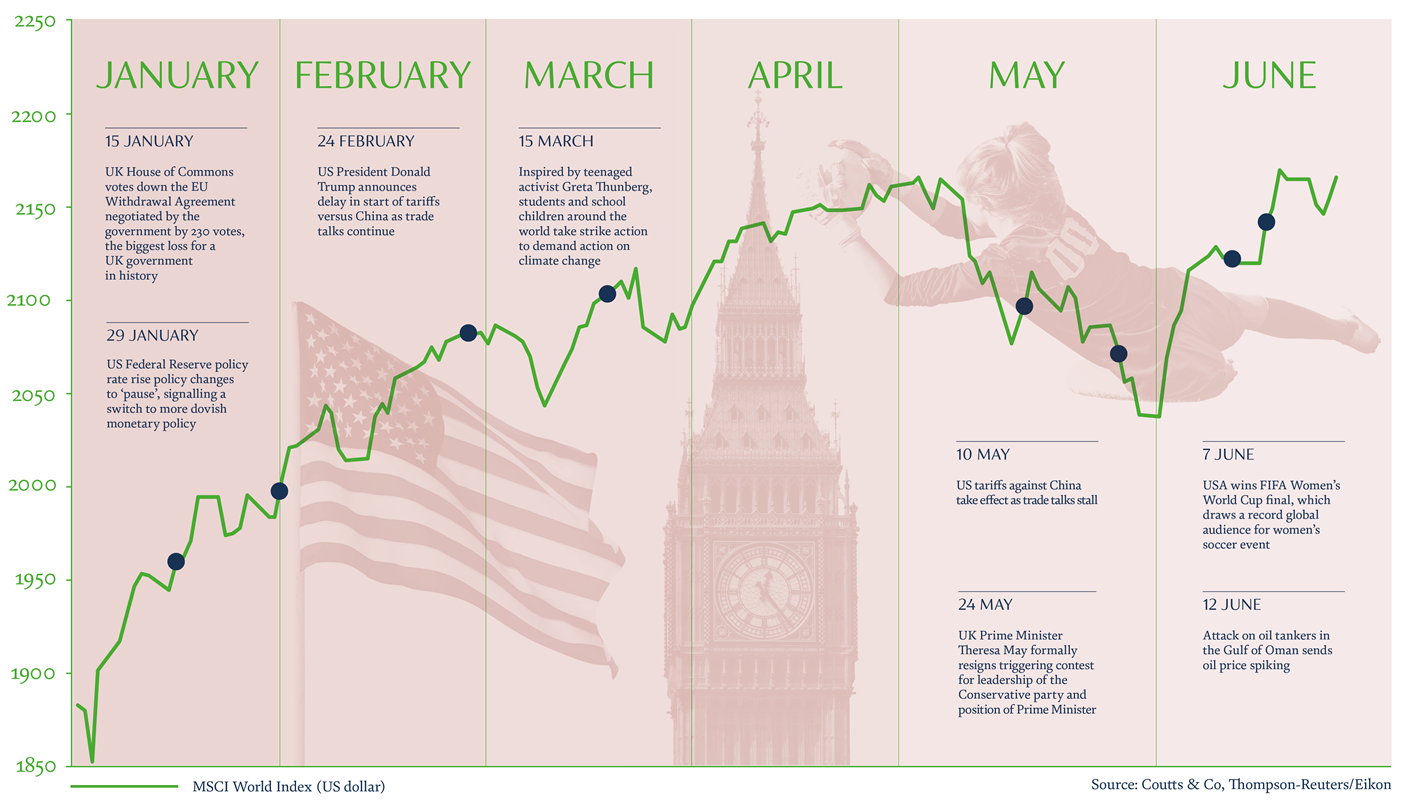 Download our mid-year investment outlook ‘The Power of Influence’

How do you want to spend the future?

As investors, we have two responsibilities to our clients. The first is obvious – to help you secure a financial future by investing your capital in a way that will maintain its real value.

The second is less self-evident – we also share a responsibility with the rest of the world to help create a future that’s worth living in.

Our mid-year outlook looks more closely at what both of these ideas mean to our investment approach. Investing in the future means more than just chasing returns. It means changing how we live our lives days to day. This includes changing the way that we invest.

Investors can influence the environmental impact of companies they invest in through voting and engagement with company management. 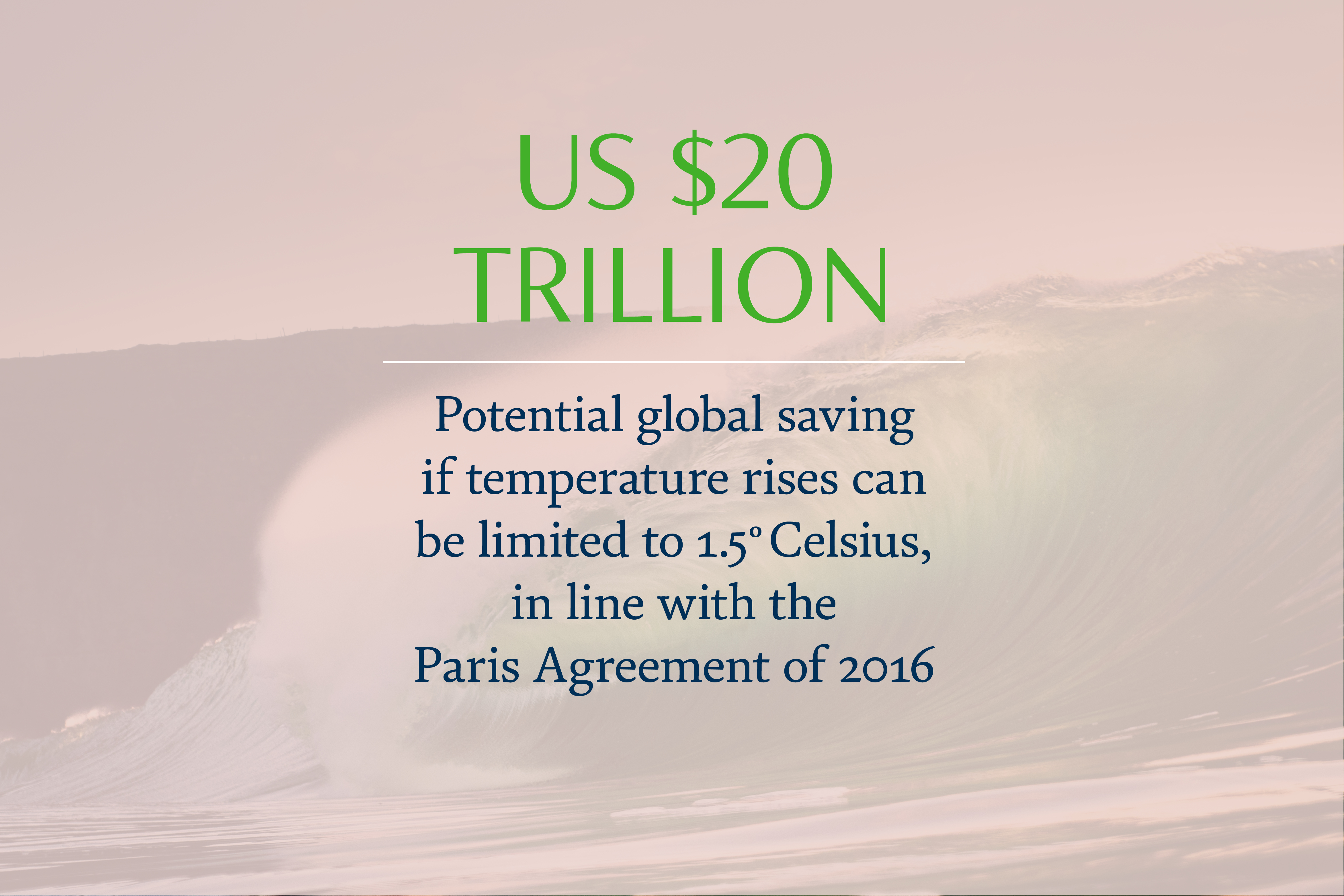 Investing for a low-carbon economy

A 2018 Report by the Principles for Responsible Investment (PRI) highlighted he following steps investors can take to invest for a low-carbon economy. 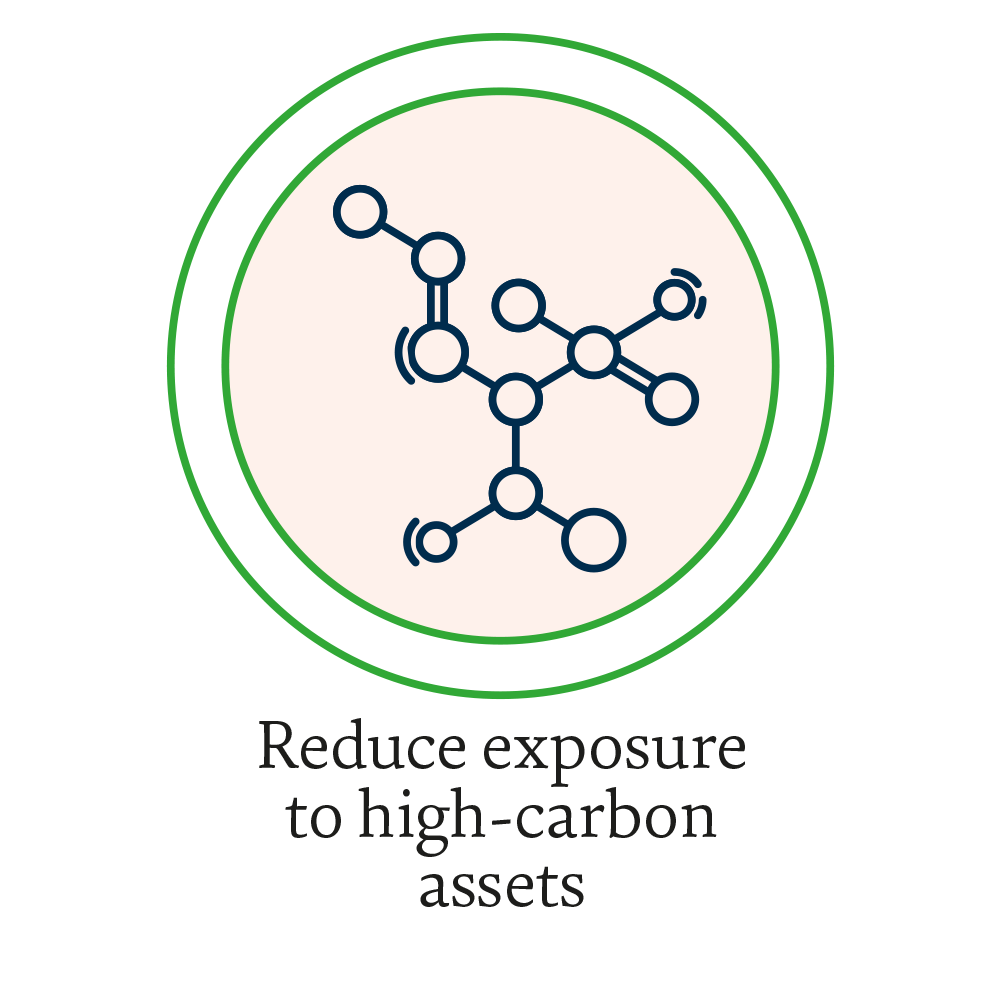 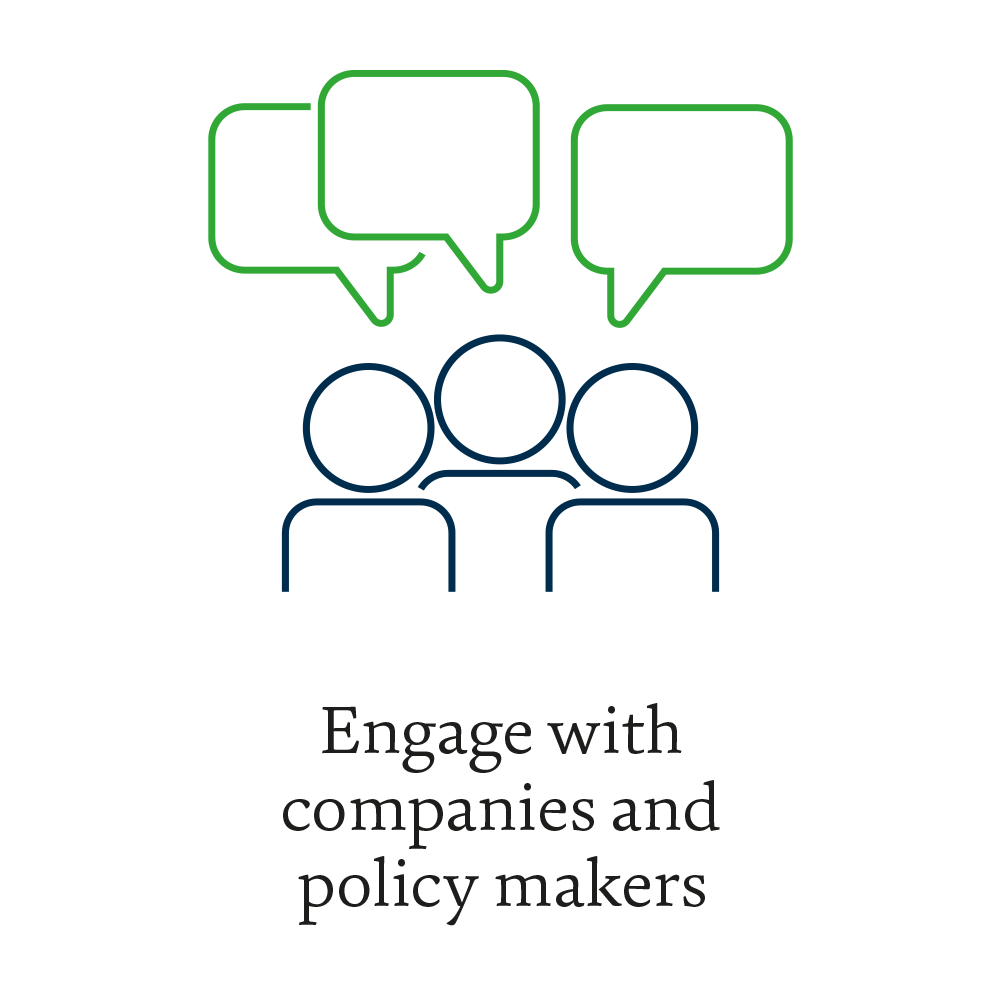 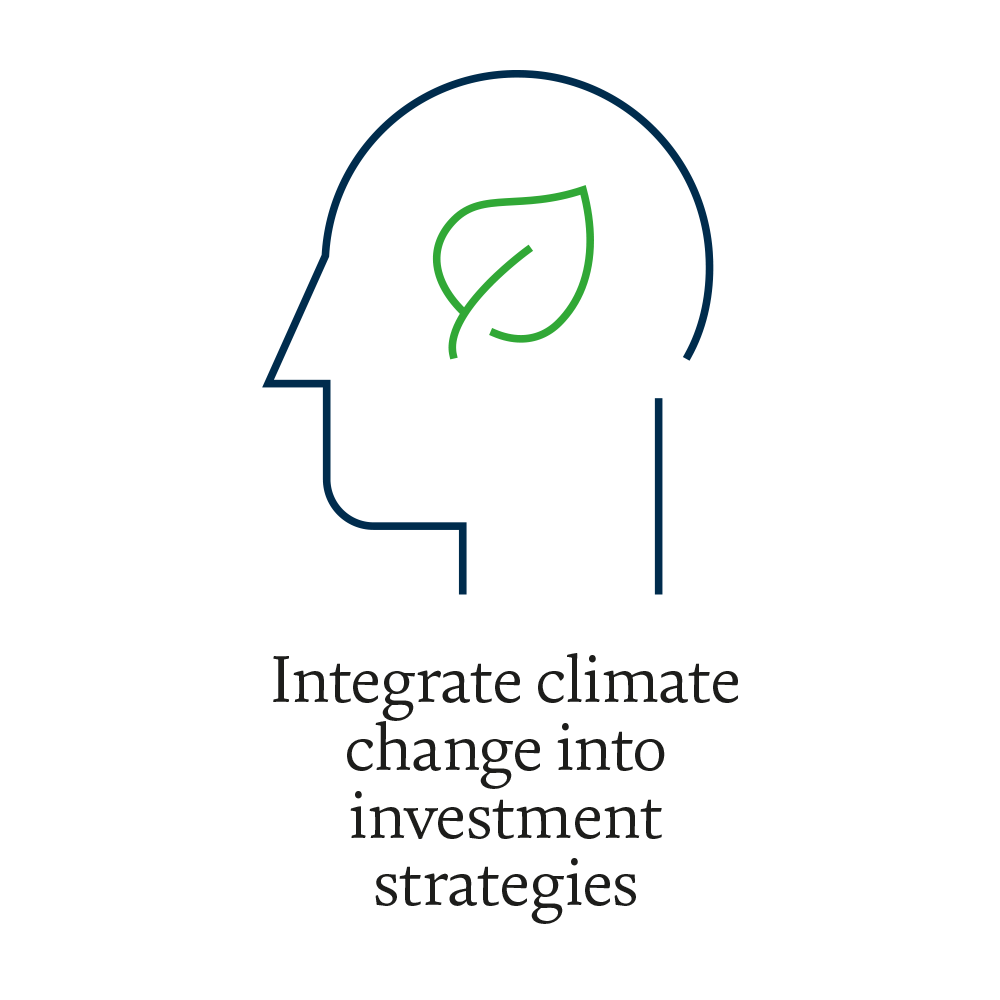 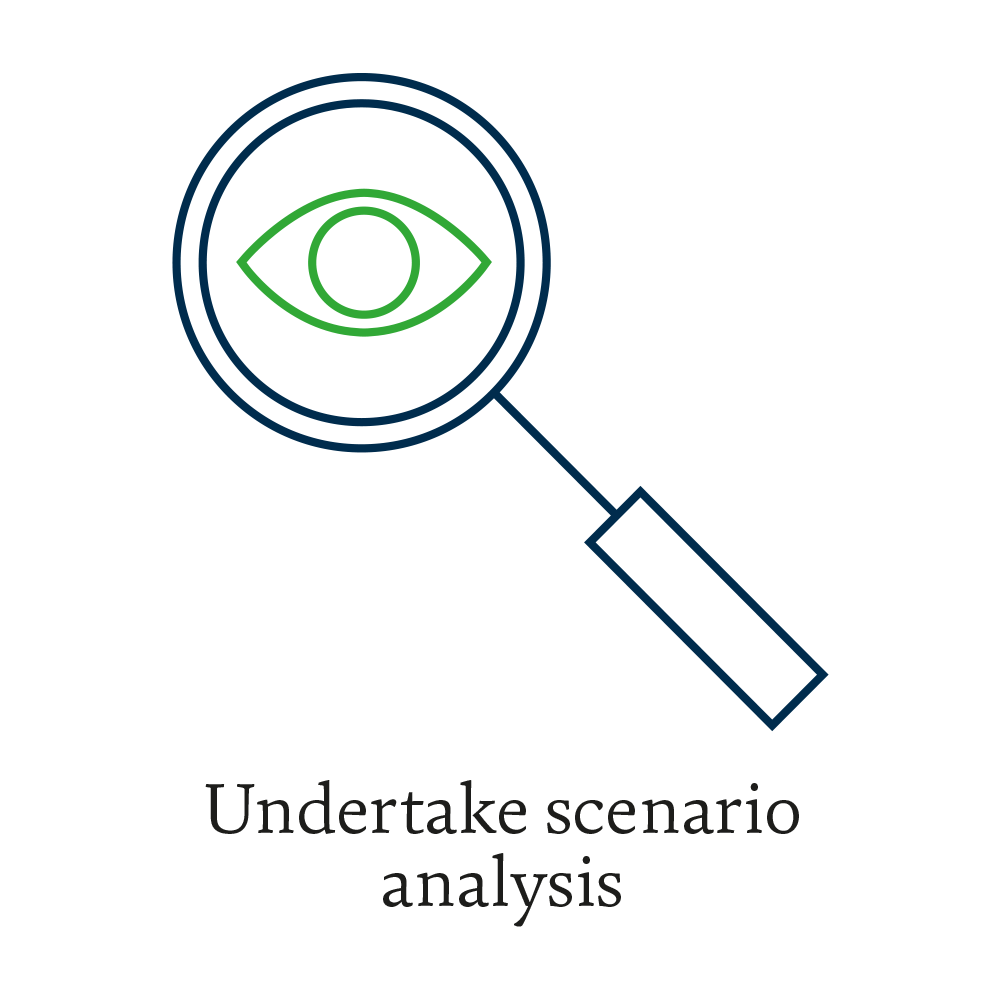 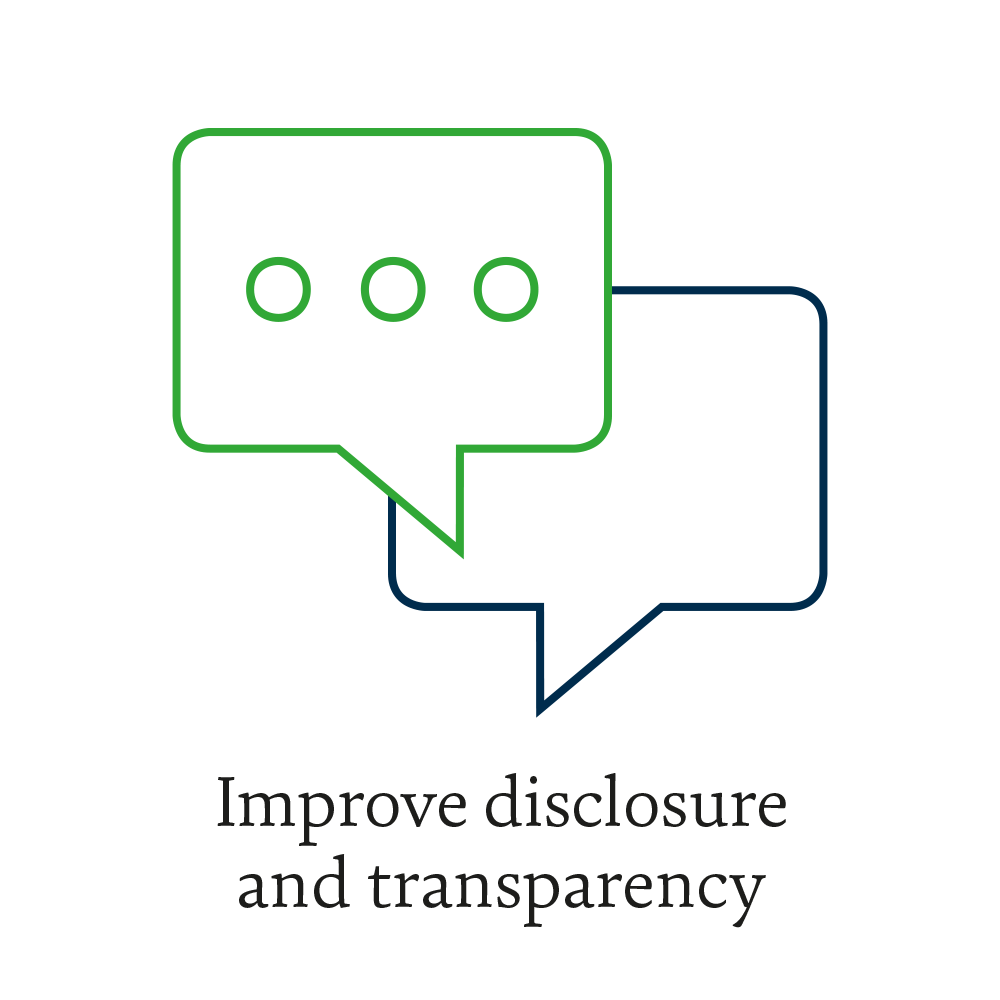 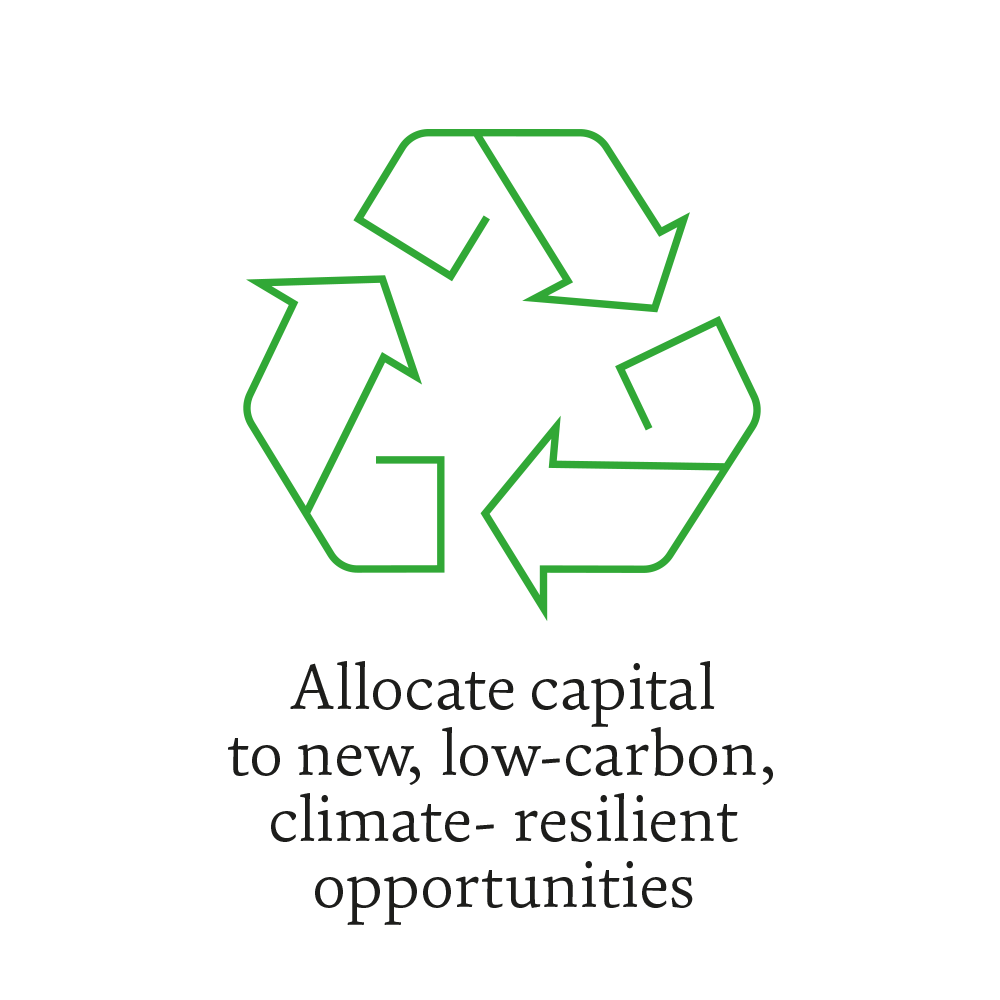 Reducing group think, listening to varied experiences and better reflecting a diverse customer base are some of the reasons why more diverse companies succeed. 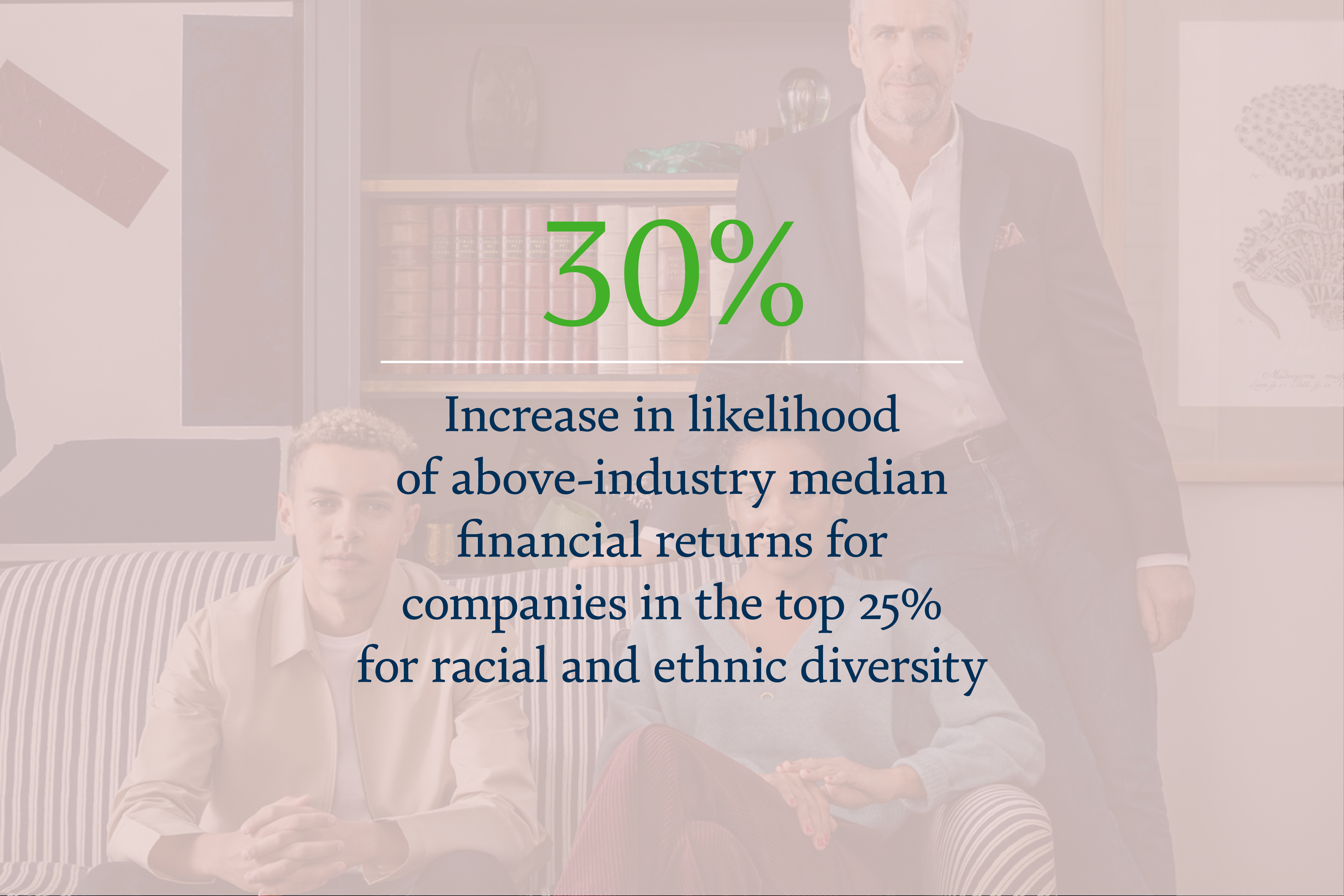 Voting on board membership allows us to encourage more diverse leadership in the companies we invest in. 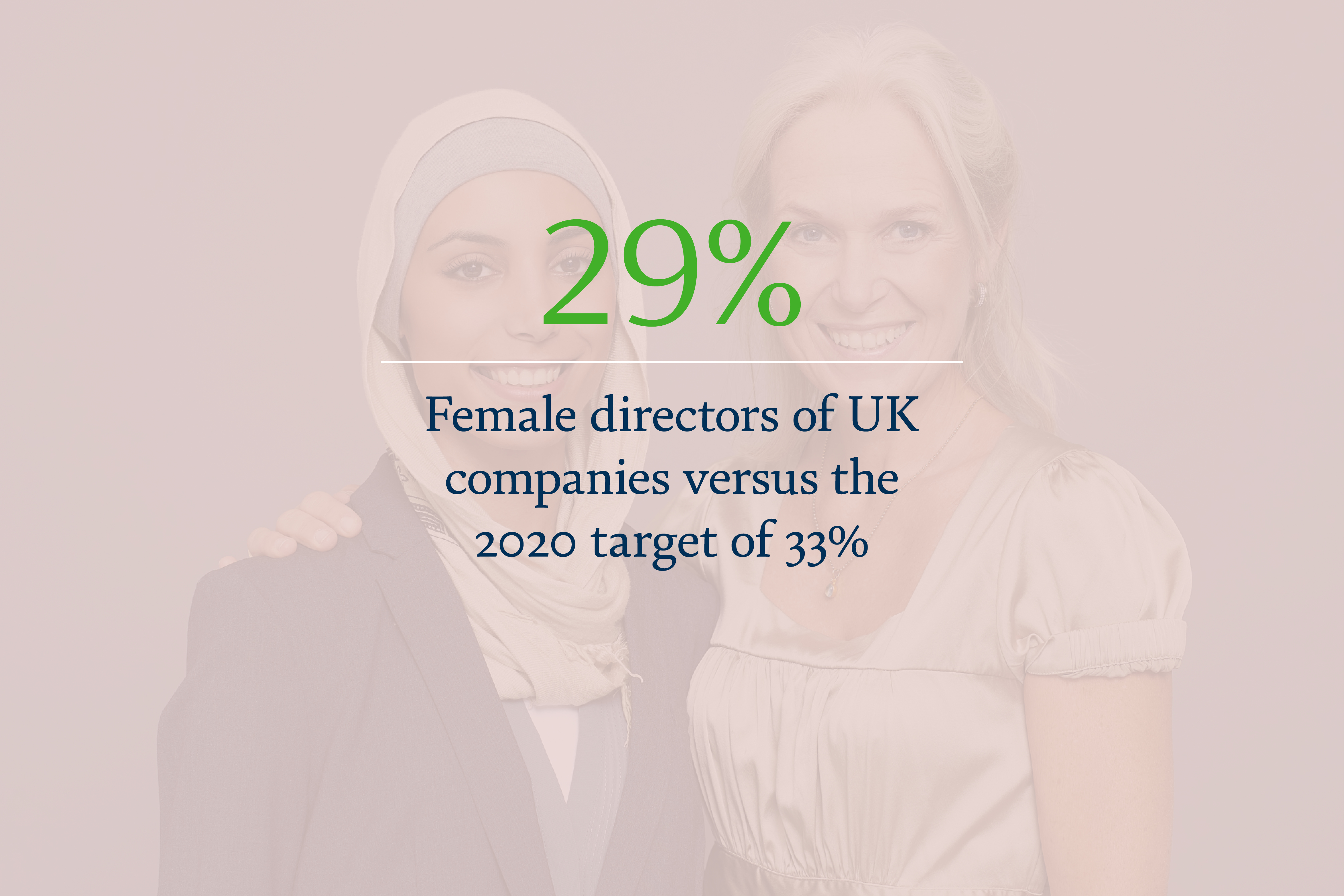 Politics, economics and the wisdom of markets If the first quarter was characterised by relief for investors following a bumpy end to 2018, the second quarter was a reminder that short-term noise never completely fades away.  Politics has been largely responsible for market jitters, from Brexit to the China-US conflict over trade.

The driving forces behind market performance remained the same in the second quarter of the year as the first – central bank policy and trade negotiations against a background of slowing global growth. While central banks remained supportive and started the countdown for interest rate cuts, hopes of a resolution to the US/China trade dispute remain unrealised, and global growth remained under pressure.

There are imminent risks in the months ahead on both the upside and the downside. Resolution of trade tensions and further economic expansion would be positive for markets, while further renewed slowdown in economic activity under the impact of renewed uncertainty would see some asset classes struggle.

As the year unfolds, we will continue to monitor markets with an eye to the longer term and navigate opportunities always with an eye on achieving sustainable returns in a responsible way.

Whatever your goals and aspirations, the right financial plan is an invaluable tool for achieving them. Finding a wealth manager who you can trust to work towards your objectives is just one part of the decision.

Partnering with an adviser who really understands you is just as important. We know that the financial affairs of our clients can be complex.  When it comes to building a clear financial strategy, that takes account of both your long-term goals and day-to-day needs, our knowledgeable and experienced team can help you shape your future.

What should investors be thinking about for the second half of 2019? Download our mid-year investment outlook to find out.

Delivering sustainable investment returns is absolutely core to the service we offer our clients. But sustainability also now means creating an overarching way of life that can endure for the long-term.

Most urgently, this means contributing to a stable and supportive eco-system that will sustain human life. But it also means ensuring a social and commercial system that benefits people’s lives and has the power to support the aspirations of generations to come.

As investors, we have the power to influence crucial decisions that will support a positive future. Acting now means we will be able to continue to enjoy the opportunities our wealth can bring today and help to ensure they endure for the future.