Brexit, Bitcoin and bumpy markets – what our experts say

Q&A on current affairs with our investment specialists. 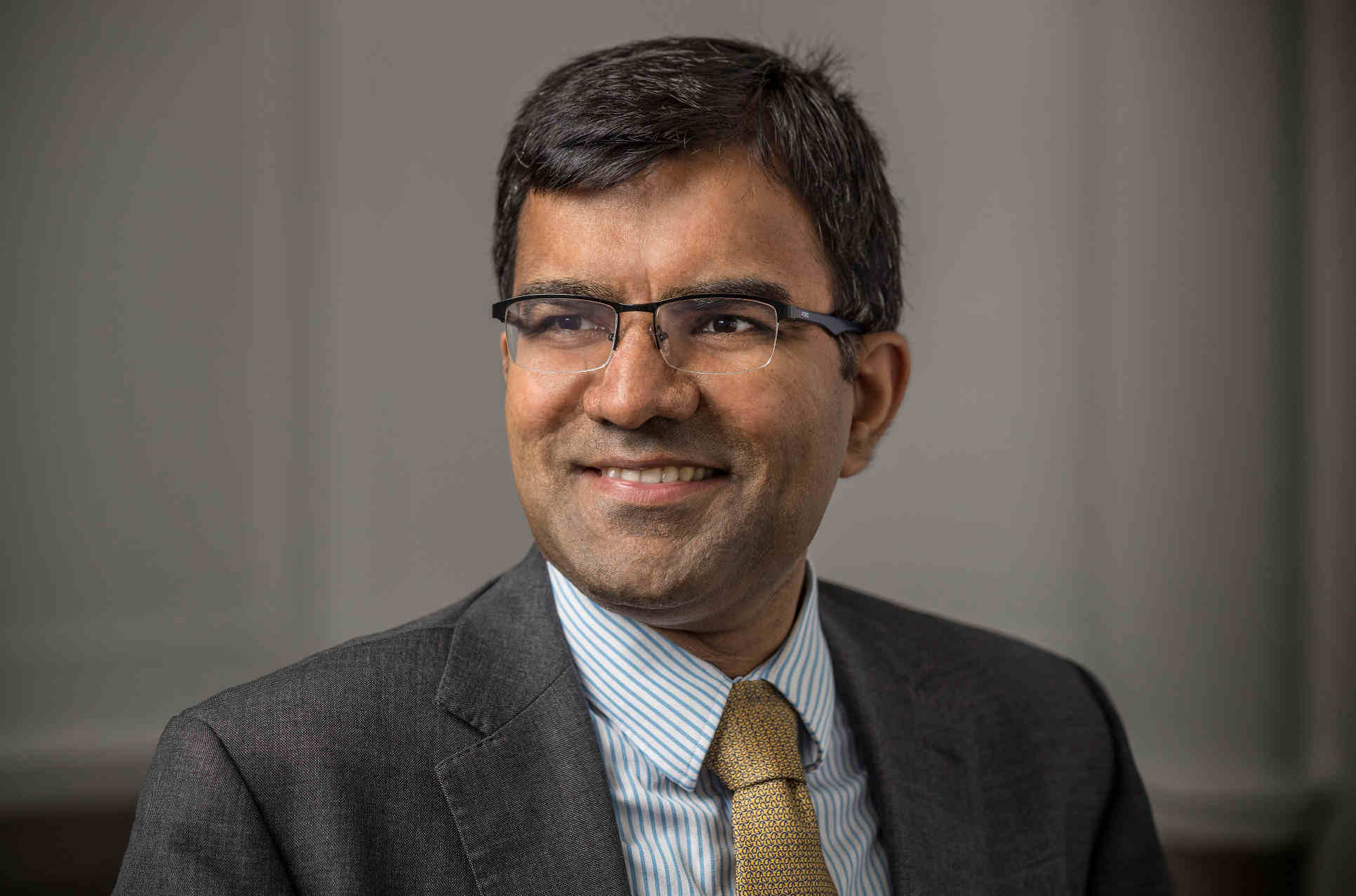 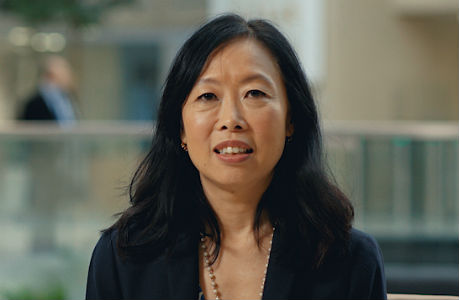 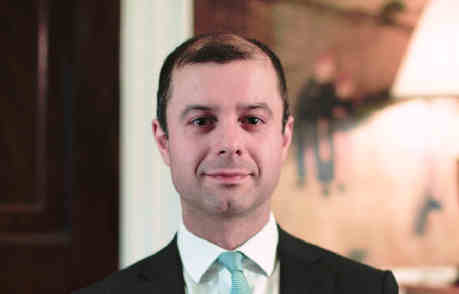 Q) What does the current situation around Brexit mean for investors?

Monique Wong: Getting to the finish line on Brexit was never going to be without lots of debate and challenges. We are at a critical juncture now and many competing views will be expressed. Don’t panic. We are unlikely to trade around the actual event but opportunities may present themselves.

David Broomfield: For investors, the negative sentiment caused by the current fluid political situation hangs heavy over the FTSE and sterling. But the long-term effects of Brexit on the domestic UK economy differ from those on the many global companies in the FTSE 100. Those companies look attractive on valuations and with their limited exposure to the domestic UK economy may represent a good contrarian trade.

Vinod Nehra: If there is no deal there would be a clear downside for UK government bonds, or gilts. Yields would rise and prices would fall. Sterling would slide further from an already low position, but that could actually benefit UK companies making money overseas.

We still believe that it’s likely some form of deal will be reached even if it isn’t what’s currently on the table. If we do see a deal, gilt yields are likely to rise, sterling would strengthen and it would potentially be good for the UK economy and help its assets, currently relatively cheap because of the uncertainty.

Please note: Nothing is guaranteed for investors and these comments do not represent financial advice, and should not be used as the basis for making investment decisions.

Q) How are your portfolios positioned to deal with it?

Vinod: We anticipated the current political noise around Brexit and had already positioned our portfolios accordingly. We increased our position in gilts and UK stocks earlier this year. Gilts are something of a safe haven during such turbulent times, while UK equities with large global exposure tend to benefit from weaker sterling.

We have some exposure to more domestic UK companies which could benefit from an agreement being reached, and we invest in a range of bonds, not just gilts, which would help should gilts suffer. We also hold European and Japanese shares – which include some hedging, or protection, against their currencies changing relative to sterling – and that should help shield us from any increase in the pound.

We continue to monitor developments and stand ready to seize opportunities and navigate risks as necessary.

Q) Is October’s volatility a sign of things to come?

Monique: Volatility is a characteristic of equity markets. Markets typically experience one 10% correction a year. There wasn’t one last year and this year the market has experienced two.

Essentially, market volatility is a reflection of the higher returns you could potentially achieve by investing in equities compared to putting your money in a low-risk product.

The reality is that there are a number of things that will continue to weigh on markets – a slowdown in growth, rising interest rates, rising inflation and the trade spat. We don’t see a US recession imminently and remain invested in equities, but market participants will be trying to work out what this combination of events means for the economy.

Vinod: Central banks around the world are now tightening their monetary policy – raising interest rates for example – to prevent the growing economy from overheating and, ultimately, keep inflation under control.

The US Federal Reserve is taking the lead on this, and they are doing so on the back of a very solid US economy. We expect their efforts to be gradual and still supportive of risk assets like equities to some extent.

Q) What are the biggest anticipated risks and opportunities for investors in 2019?

David: If global growth stalls or goes into reverse we would see the biggest risks to commodities and further pain in emerging markets.

That said, although recent news headlines suggest the global economy is going downhill, the data reflects a more positive outlook and selective opportunities in equities are still there. The global economy is projected by the International Monetary Fund to grow by 3.7% in 2018. That’s almost exactly how fast it grew in 2017. And for 2019 the projection is, again, 3.7%.

The world economy may be plateauing, but it’s doing so at a relatively high level. ‎

Monique: What keeps me awake at night is the uncertainty that could come from another sudden UK general election, were that to happen.

The biggest opportunity is that, should we have an orderly Brexit, there is a case for both UK equities and sterling to perform very well. That might not look very likely at the moment but it is still achievable.

Q) From hero to zero in 2018 – have cryptocurrencies had their day?

David: Quite possibly. Claims about cryptocurrencies being ‘disruptive’ to traditional currencies seem far fetched. Bitcoin has been around since 2009 and is yet to be adopted in any meaningful way. By contrast other technology disrupters like Airbnb and Uber have been around just as long and have had a profound impact on the hotel and cab industries.

Monique: First let me say that, although discussions are in progress, Bitcoin and its cryptocurrency cohort are not regulated in Europe. But even if it were regulated, it is not something we would invest in currently anyway. There is not a strong fundamental case. Bitcoin volatility runs ten times higher than, for example, the exchange rate between the euro and the dollar, with large moves throughout the day.

That is not to say that we would never invest in cryptocurrencies – just not in their current guise.

2 min read
If you’d like to use your extra time at home during the coronavirus lockdown to support people and causes impacted by the pandemic, our philanthropy team has some useful suggestions.
Read more
2 min read